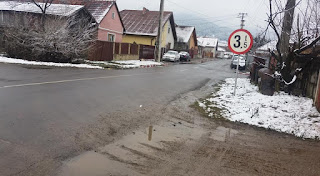 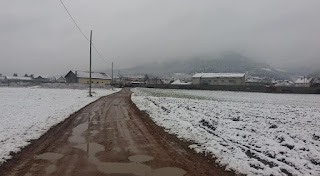 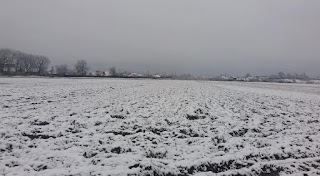 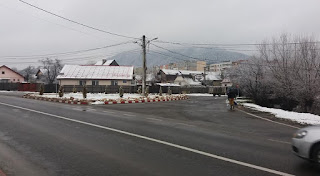 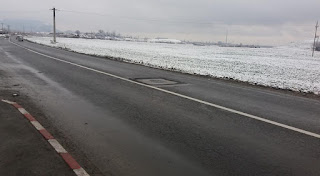 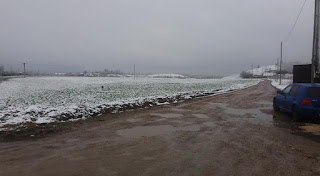 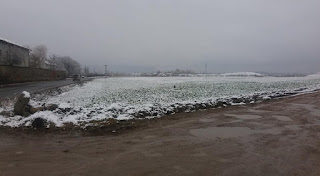 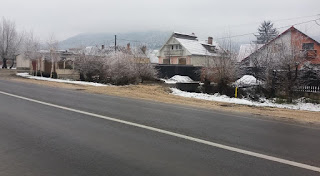 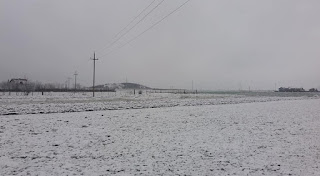 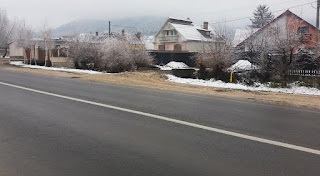 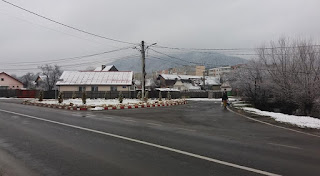 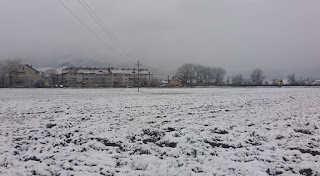 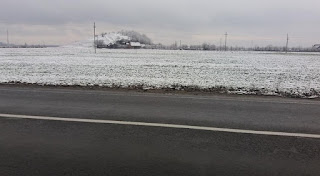 Trump made a great mistake about Jerusalem.

Trump made a great mistake about Jerusalem. His decision will lead to a new war. It is clear that Trump is not good as president.It must be dismissed.
Publicat de paulszaszsebes la 00:31 Niciun comentariu:

I want a satellite antenna !

I want a satellite antenna !!!! I'm tired of the cable companies and the Romanian televisions. TVR has broadcast the common evening program on all channels. For what ? Due to this decision, the Chisinau Tele-Journal did not broadcast on TVR 3. Not to mention that absolutely nothing is said about the revolt in Ukraine. For the first time I regret that I do not have Russia Today on cable.
Publicat de paulszaszsebes la 22:11 Niciun comentariu: 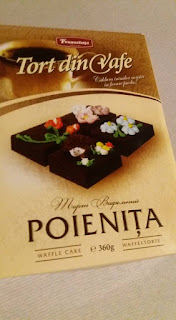 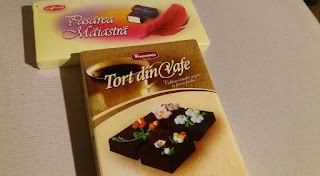 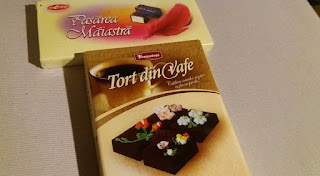 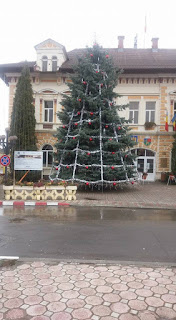 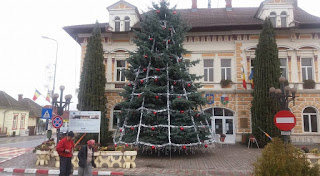 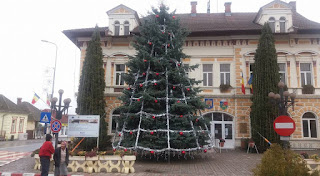 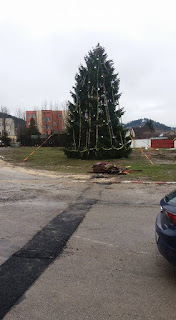 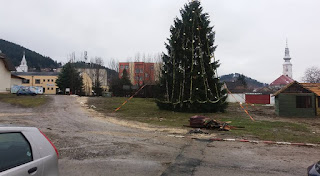 Does Moldova want to escape

This piece of land had the misfortune to be more under Russian occupation. Fate did so. That also affected people's mentality. We do not have to judge them for that. The Republic of Moldova, even though it proclaimed its independence in 1991, did not come out of the sphere of Russian influence.
They had some attempts. Russia's responses were tough.
I refer in particular to the war on the Dniester. There is an occupying army. In the form of "peacekeepers"
Negotiations are being made to resolve the conflict peacefully. The results are nothing more than a series of disposals from Chisinau. In whose favor? In favor of those in Tiraspol and, indirectly, Russia.
I was surprised by the movement made by Moldova a few months ago. They asked the UN to discuss the withdrawal of Russian troops. I thought it was an act of Courage. In reality, it's nothing but a masquerade. They withdrew the request a few days ago. A return to the proposal will only be possible in a few years. This denotes that Moldovan politicians do not want Moldova to escape Russia's sphere of influence. All the time I'm thinking in the mind of the end of the play, "Let's do that to your head! of Gheorghe Urschi. God give the master the health!
Publicat de paulszaszsebes la 00:47 Niciun comentariu: